The superior SAT score achieved by 7-year olds whose mothers consumed twice the recommended amount of choline during their pregnancy (see X Fact the-cornell-7-year-study) sounds impressive. But what exactly is it and what does it mean? Briefly, the Sustained Attention Task (SAT) test involves putting the child in front of a computer screen to identify when a visual signal flashes on the screen by hitting one key on a keyboard, or another if a visual signal doesn't appear before an audible signal prompts the child to respond. This is repeated 216 times over 12 minutes, so each test is conducted within 3.3 seconds.

Now this is where it gets interesting. The responses to the visual signal utilize distinct and different cognitive pathways from those required for a correct response to a non-signal event.  The SAT score is an integrated composite of the both signal and non-signal stimuli. The mean SAT score for the children of the 930mg choline cohort was 0.71 (vs 0.56 for the 480mg group of children). This means that the kids from moms who took more choline identified visual signals more accurately and rejected non-signals more accurately (p=0.02) AND, they didn't get tired. They performed as well in the beginning of the grueling test as they did at the end. Not so for the kids in the 480mg group. They got tired and made more mistakes as the testing progressed (p=0.001).

This is very significant because the visual signal response is a more valid indicator of choline modulation in the brain. So it makes sense that the high choline intake in the moms helped establish more efficient cognitive pathways in the brains of their kids that produced more accurate performance in the SAT test 7 years after their birth. Amazing! 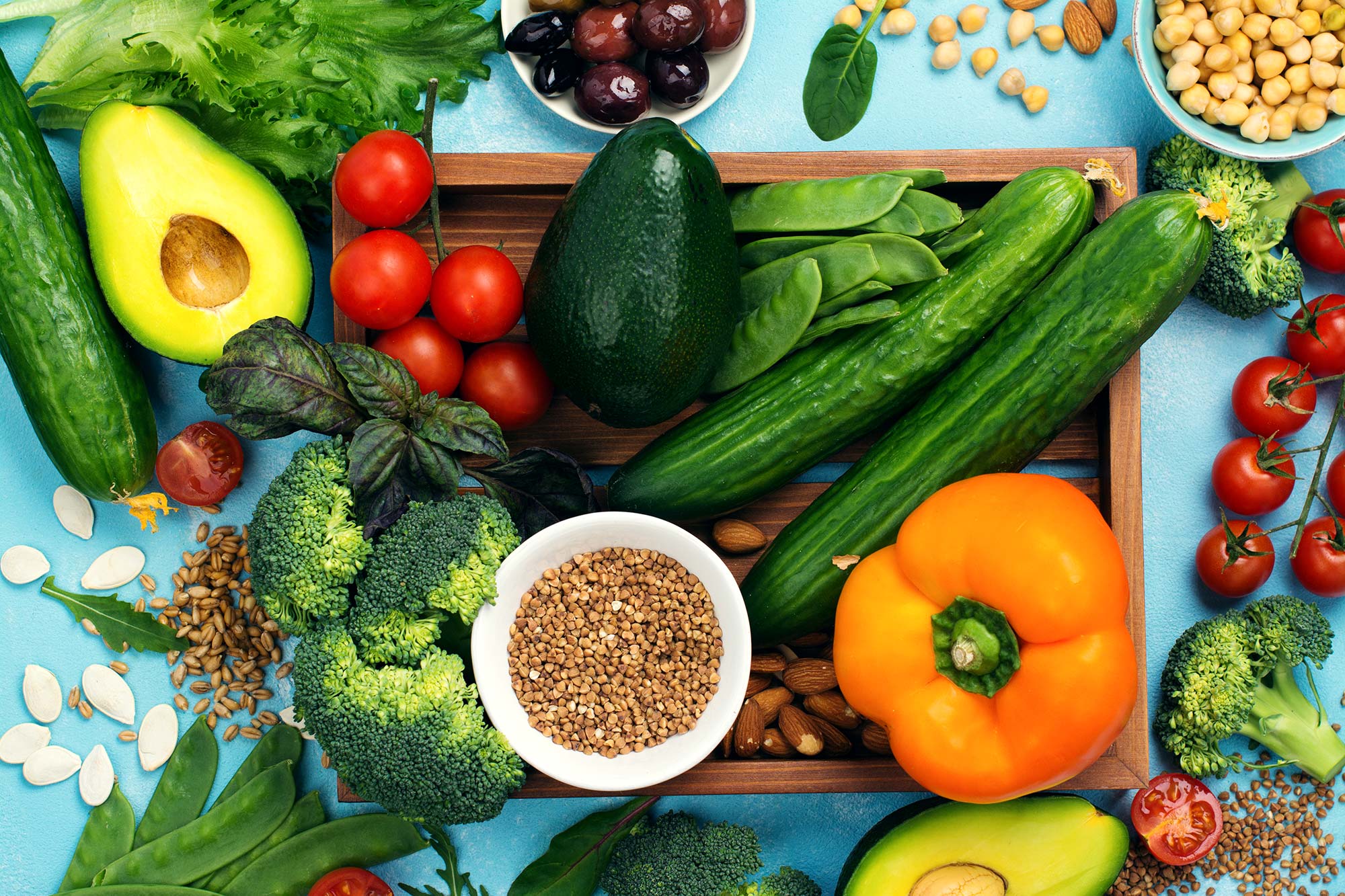 Does B12 deficiency Play a Role? 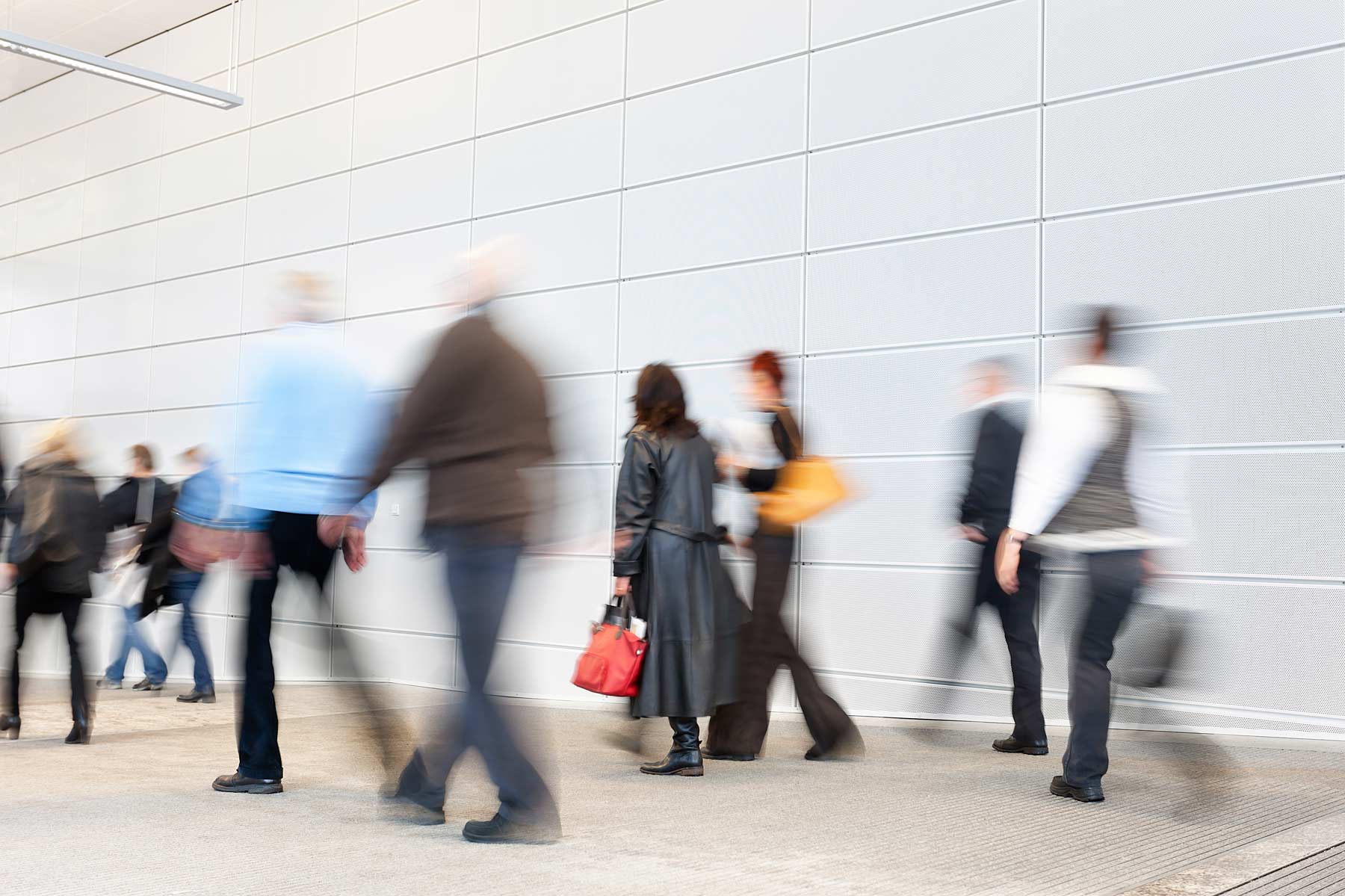