Does Mom Supply Her Baby with Vitamin B12 at Her Own Expense? 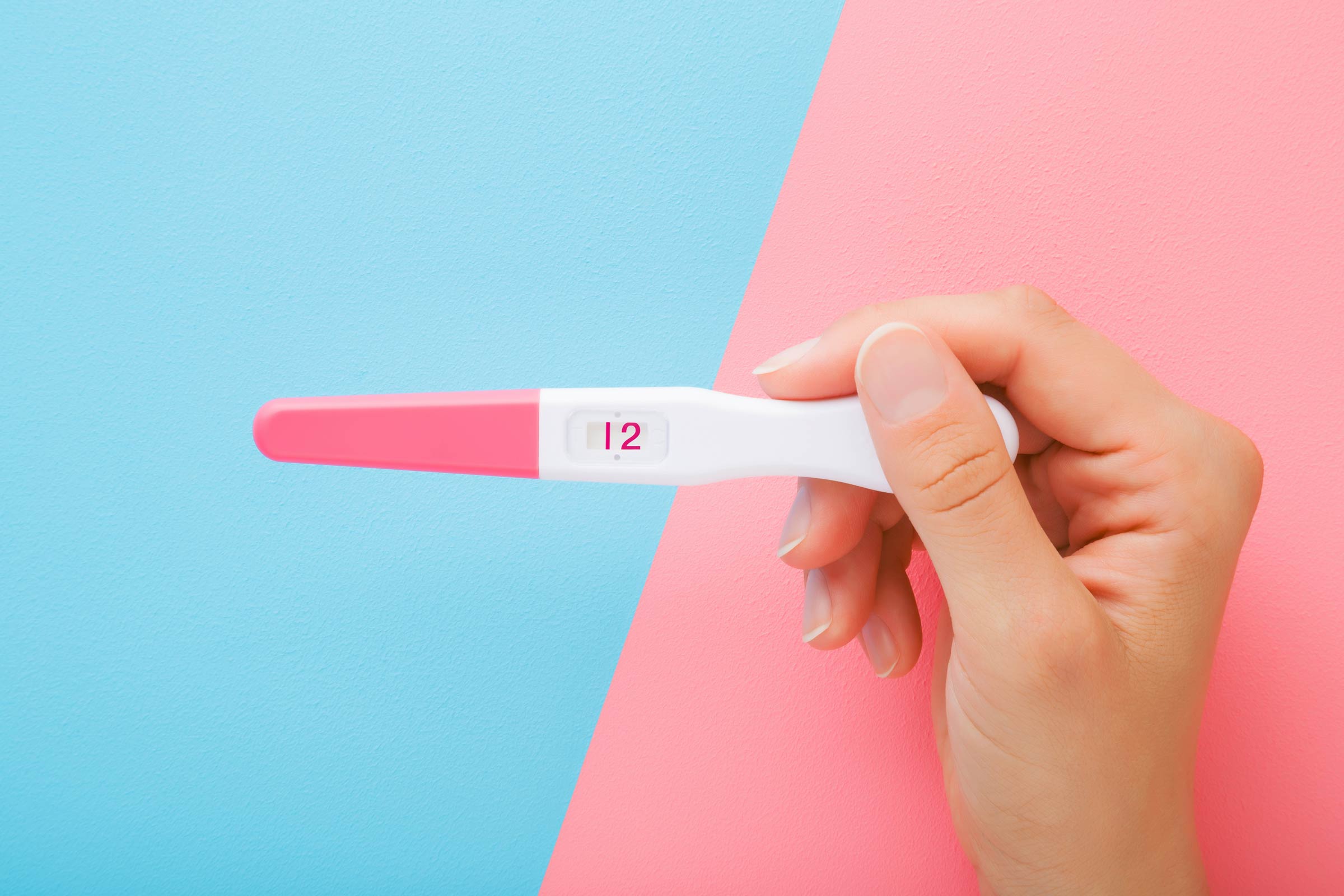 It looks that way. Multiple clinical studies have shown that vitamin B12 levels measured in women, decrease during the course of pregnancy. One particular study recruited women before they became pregnant to determine their 'pre-pregnancy' vitamin B12 status and then followed them closely from very early on in pregnancy (8 weeks) and again in the second trimester (20 weeks), the third (32 weeks) and at the time of their delivery and directly thereafter.

What was found in this study of 92 women conducted in Spain (Murphy et al, 2007) is that B12 levels already began to drop at 8 weeks, but reached their lowest level at 32 weeks, and more importantly, methylmalonic acid or MMA levels (see X Fact – A More Accurate Way of Measuring Vitamin B12 Status than a B12 Blood Level) began to increase at about 20 weeks, demonstrating that Mom was beginning to show the strain of maintaining cellular B12 adequacy. This progressed into the 3rd trimester and was more noticeable in the group who had a lower (but still normal) B12 level before and at the beginning of the pregnancy. The worsening B12 status in these women in the third trimester is quite consistent with the higher demand for B12 in this phase of rapid fetal neurodevelopment, leaving Mom vulnerable to the consequences of B12 deficiency, and the real likelihood that she may not be able to provide adequate B12 to her nursing infant. 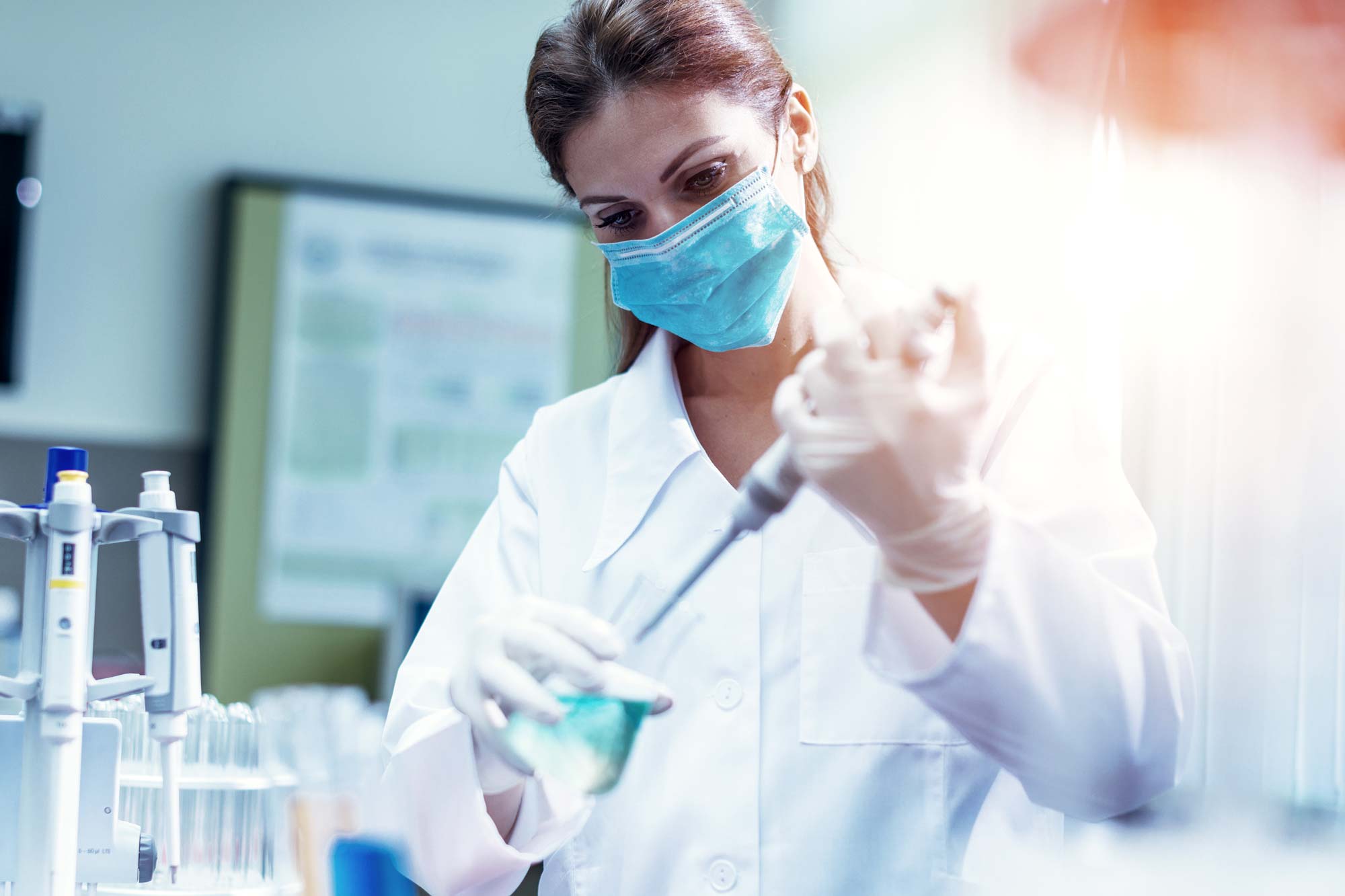 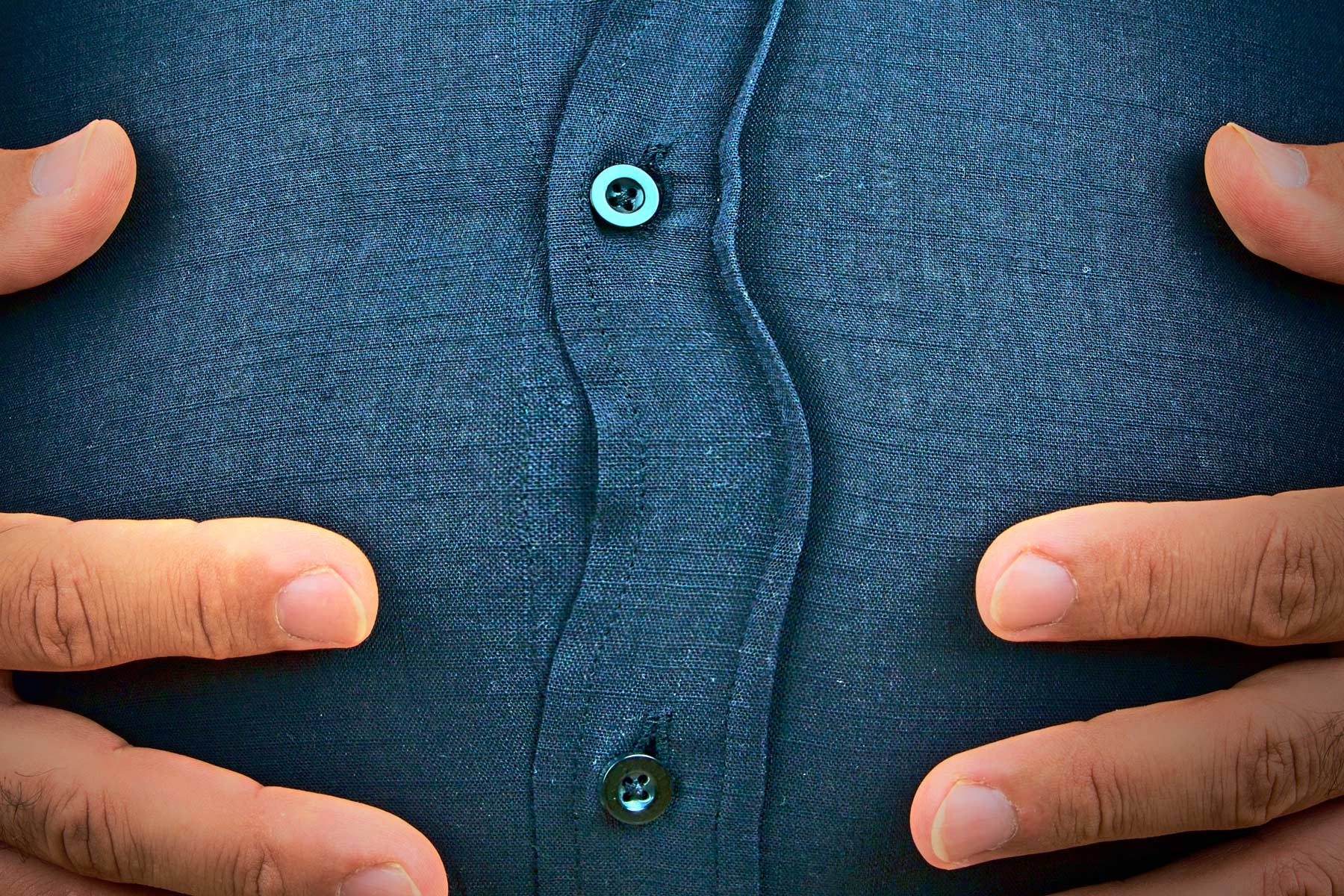 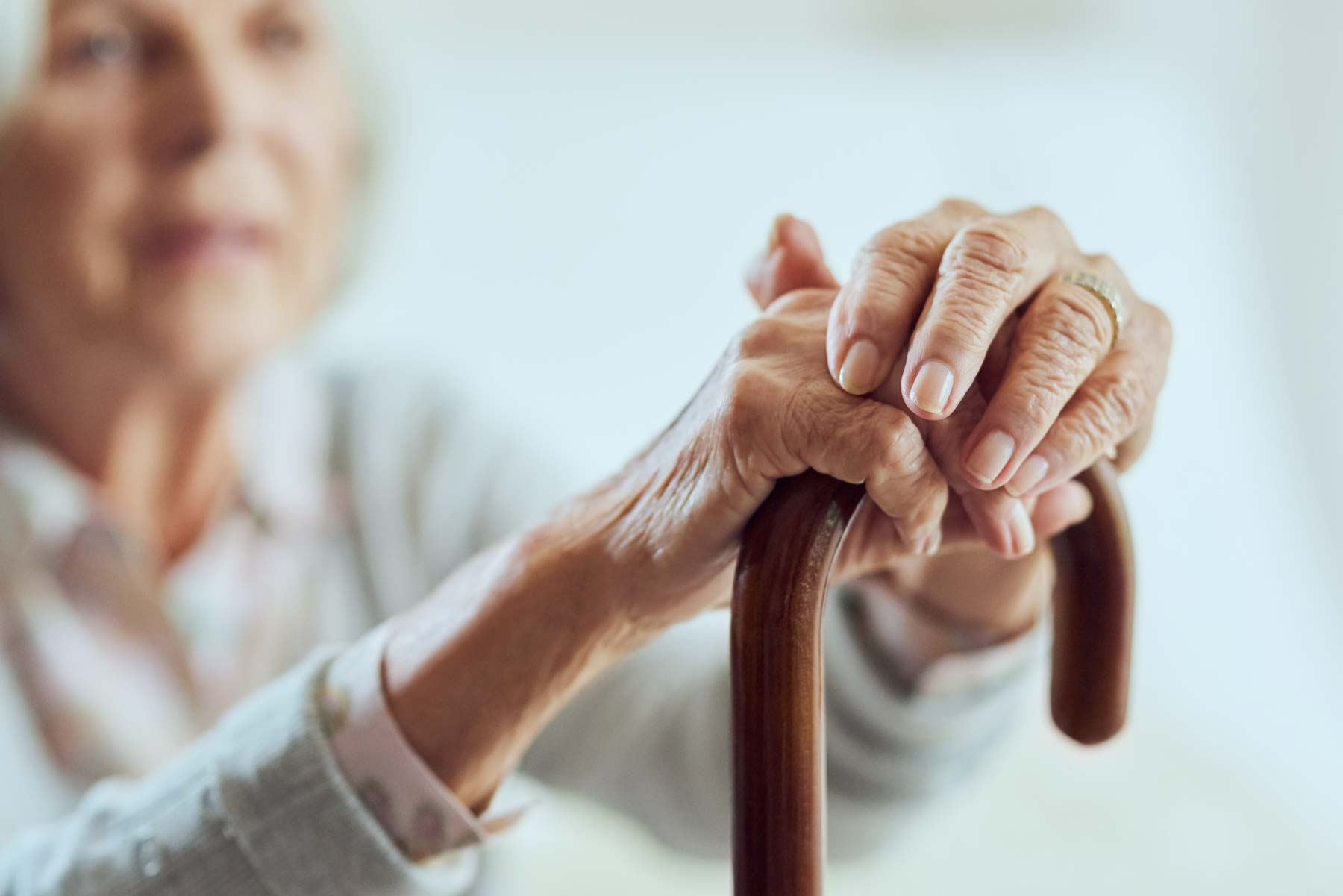