Is There a Relationship Between Choline and DHA?

The short answer is YES, very definitely! A previous X Fact (Why-phospholipids-are-so-important) explains that long chain fatty acids like EPA and DHA are transported in the body by molecules called phospholipids. Omega-3 fatty acid DHA is attached to a phospholipid called phosphatidylcholine that is generated via the PEMT pathway. This pathway is very sensitive to estrogen and is dramatically ramped up in the latter part of pregnancy (see X Fact Can-pregnant-women-make-enough-choline) in lockstep with estrogen as pregnancy advances. Choline is therefore a key component of the molecule that carries DHA around in the body, transports it into the brain and forms the structural building blocks of membranes.

A study was designed to determine whether supplementing additional choline would impact DHA levels in women before and during pregnancy. Non-pregnant (n=21) and pregnant women (n=26) in their third trimester consumed either 480mg or 930mg of choline together with 200mg DHA daily for 12 weeks. PC-DHA (phosphatidylcholine-DHA, the phospholipid containing DHA) was measured in plasma and red blood cells (RBCs). At baseline, PC-DHA was found to be higher in pregnant women which is not surprising based on the mechanism already explained.

What was surprising is that when given nearly double the amount of choline, PC-DHA levels were higher in the non-pregnant women who were given 930mg vs 480mg choline, but in the pregnant women, the DHA-PC levels were increased but there was no difference between the higher and lower choline doses.

Here is the reason. The PEMT pathway apparatus was already working at full steam which was driven by the high, late pregnancy estrogen levels. Therefore, choline and PC-DHA production was at an all time physiologic high - to cope with the demands of DHA and choline for fetal brain development. The PEMT apparatus in non-pregnant women or in early and mid-pregnancy has plenty of room to ramp up its production of PC-DHA, as the results of this important study showed quite convincingly.

What on Earth is a Methyl Group and Why do We Care? 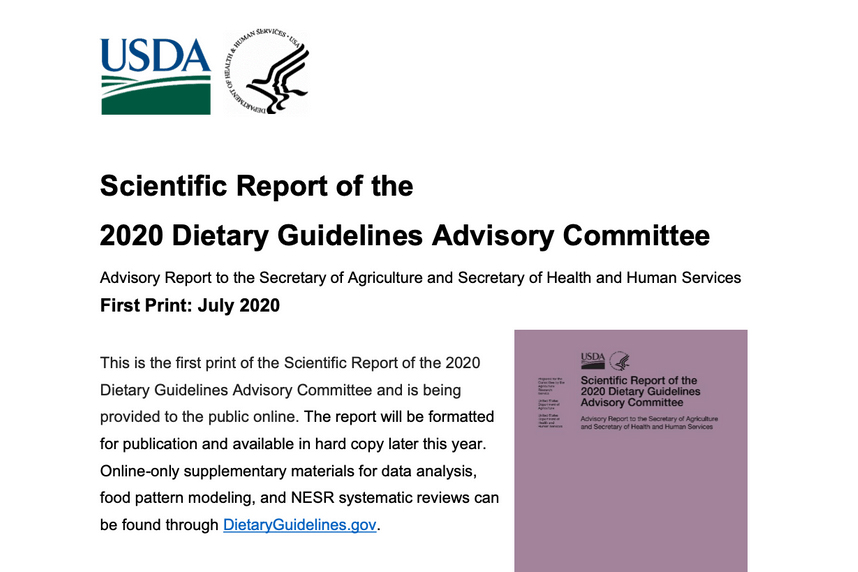 Most Americans Are Not Consuming Enough Choline in Their Diet

Only 8% of Pregnant Women are Meeting Choline Recommendations

PEMT stands for Phosphatidylethanolamine N-Methyltransferase. It is an enzyme that converts phosphatidylyethanolamine into phosphatidylycholine in the liver. The gene that codes for this enzyme is found on chromosome 17 in humans and is the site of frequent misspellings (or SNPs) that impact the function of the protein in this very important metabolic process to produce the phospholipid phoshatidylcholine.