Pernicious Anemia is caused by autoantibodies that attack either the Parietal Cells that produce Intrinsic Factor (and hydrochloric acid) or attack Intrinsic Factor itself and will result is a profound vitamin B12 deficiency, that if not diagnosed and corrected, will cause megaloblastic anemia and irreversible neurologic manifestations.

Vitamin B12 Deficiency is Very Common in Thyroid Disease 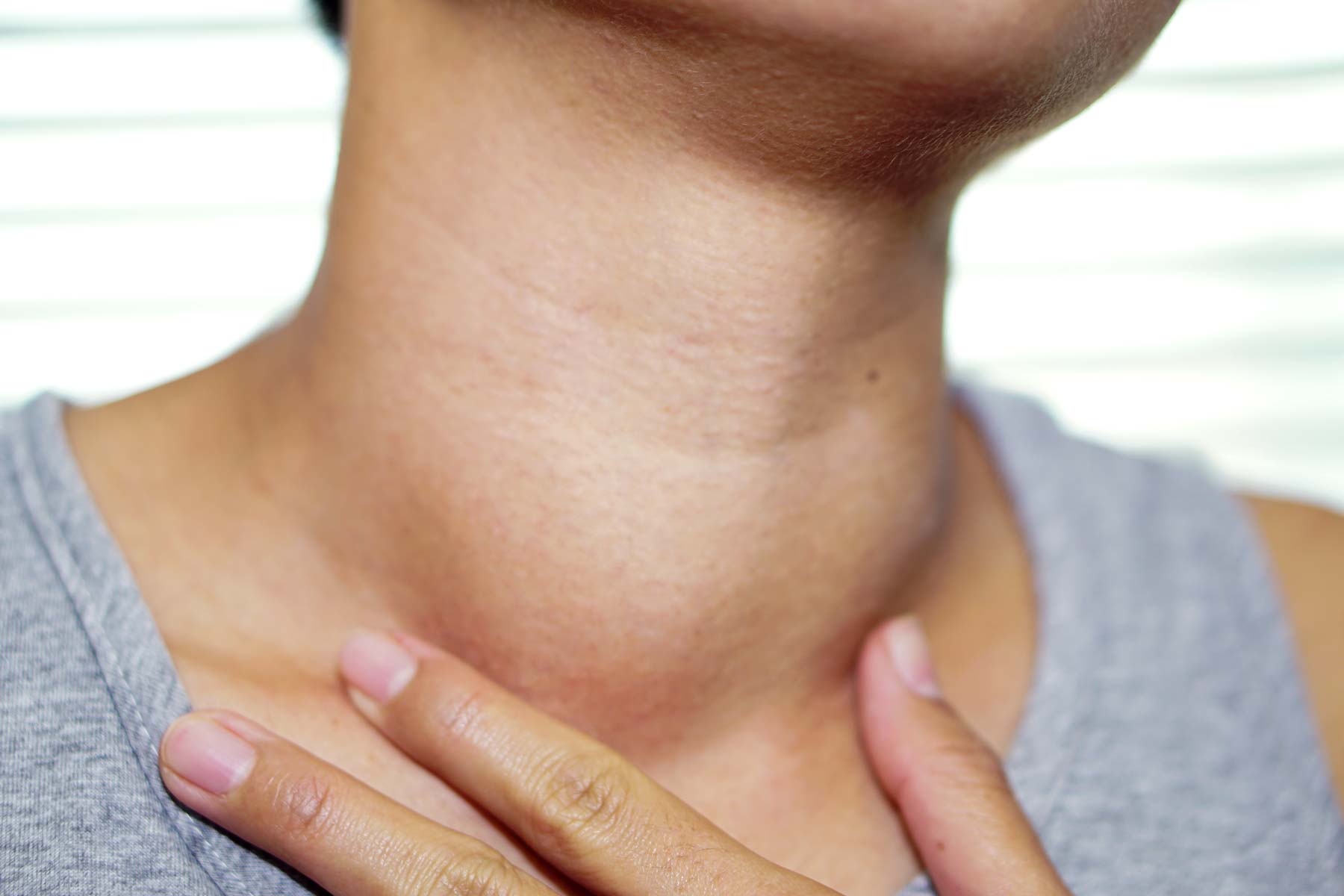 Hypothyroidism (under active thyroid gland) is a very common condition and in the US, is most often caused by a group of disorders that results in antibodies being produced in the body that attack the thyroid gland. Autoimmune Thyroid Disease (AITD) is much more common in women and Grave's Disease (causing overactive thyroid gland) and Hashimoto's Thyroiditis (resulting in under-activity) are common examples. Antibodies produced by the immune system are supposed to only target 'foreign' proteins or antigens, but when the antibodies start confusing the body's own tissues (like thyroid or skin or joints) for something foreign then this will lead to inflammation of the the thyroid (thyroiditis) or skin (vitiligo) or joints (rheumatoid arthritis). It is also true that people who have one type of 'auto' antibody, there is a higher chance they will develop other antibodies directed against different tissues. When antibodies are directed against the parietal cells of the the stomach, they can cause a condition called Atrophic Gastritis which will diminish or eliminate production of acid and Intrinsic Factor leading to vitamin B12 deficiency. Atrophic gastritis has been found to be as common as 35% - 40% of people with Autoimmune Thyroid Disease (AITD) and many experts recommend that thyroid patients be checked for vitamin B12 deficiency. 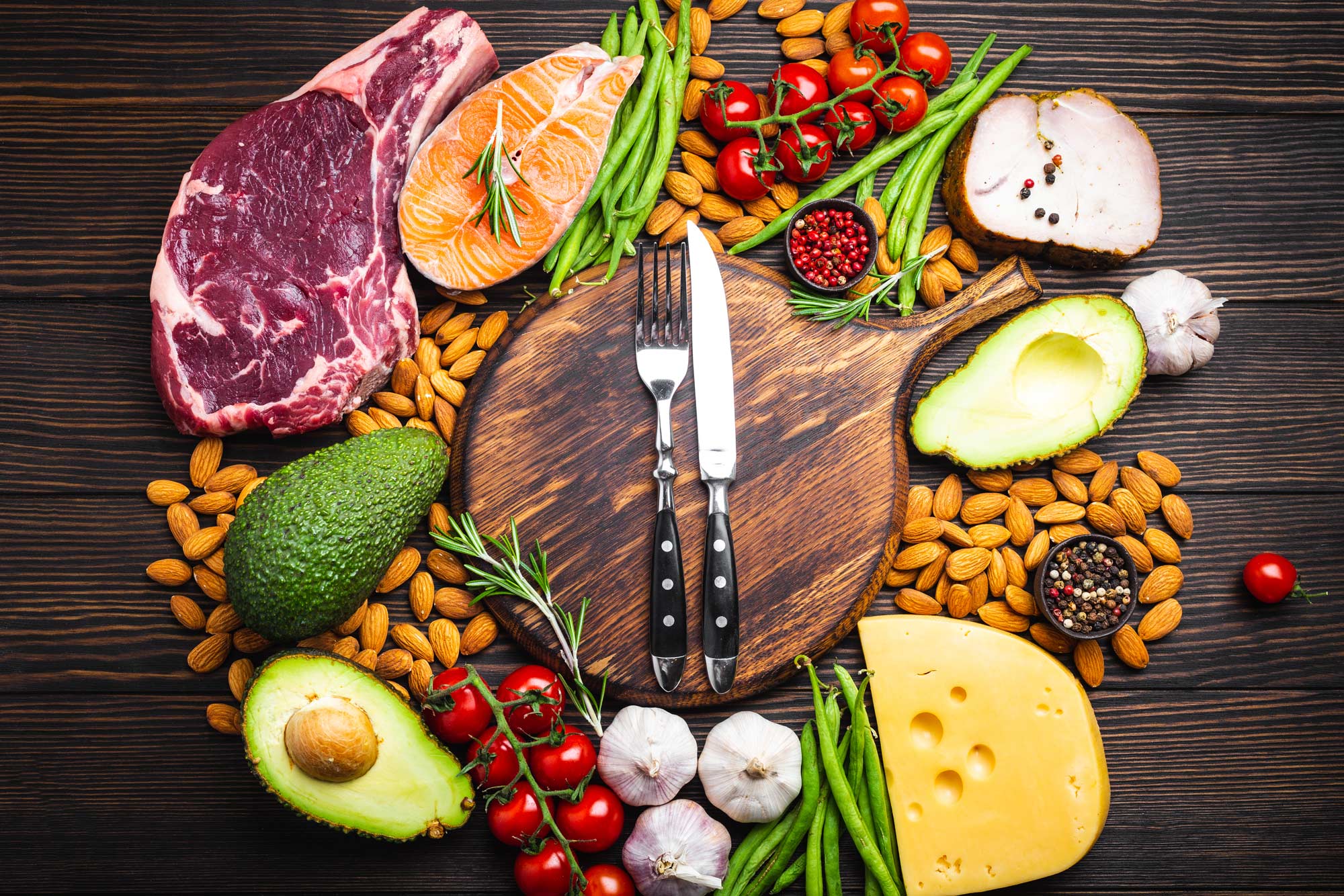 megaloblast[ meg-uh-luh-blast ] An abnormally large, immature, and dysfunctional red blood cell found in the blood of persons with pernicious anemia or certain other disorders.

An autoimmune disease is an illness that causes the immune system to produce antibodies that attack normal body tissues. Autoimmune is when your body attacks itself.

Vitiligo is a condition that causes patchy loss of skin coloring (pigmentation). The average age of onset of vitiligo is in the mid-twenties, and can be the result of antibodies directed against the pigment producing cells of the skin (melanocytes).

Graves’ disease is an autoimmune disease that leads to a generalized overactivity of the entire thyroid gland (hyperthyroidism). It is the most common cause of hyperthyroidism in the United States. It is named after Robert Graves, an Irish physician, who described this form of hyperthyroidism about 150 years ago. It is 7-8 times more common in women than men.

The term “Thyroiditis” refers to “inflammation of the thyroid gland”. There are many possible causes of thyroiditis. Hashimoto’s thyroiditis is the most common cause of hypothyroidism in the United States. It is an autoimmune disorder involving chronic inflammation of the thyroid. Over time, the ability of the thyroid gland to produce thyroid hormones often becomes impaired and leads to a gradual decline in function and eventually an under-active thyroid (Hypothyroidism). Hashimoto’s thyroiditis occurs most commonly in middle aged women, but can be seen at any age, and can also affect men and children.