In 1926, George Minot (1885-1950), a Harvard trained physician and researcher of anemia, along with his junior colleague William Murphy (1892-1987) published a landmark study in which they demonstrated a rapid clinical improvement amongst Pernicious Anemia (PA) patients consuming half-a-pound of calf or beef liver per day. This was at least 20 years before the discovery of what was contained in liver that would treat this fatal disease at the time.

What is interesting is how 'liver' came to be chosen as the centerpiece of this miraculous diet that turned people around from death's door to functionality within weeks?

In a marvelous demonstration of how iterative scientific observations by researchers become the scaffolding upon which breakthroughs are made, the story is elegantly told in the 1926 Minot and Murphy paper entitled "Treatment of Pernicious Anemia by a Special Diet". Within 14 years of the first description in 1849 of PA by Thomas Addison (1793-1860), diet was being recommended by Samuel Habershon (1825-1889). It was known that a diet rich in iron was important for red blood cell production, so green vegetables were a natural choice for this diet. So was meat, because of its high iron content and also because it contained blood and therefore was meant to be given to patients with insufficient blood. Meat was also high in protein and it was thought that this was preferable to a 'high fat' diet because it was shown that 'lipoids' were thought to be harmful to blood generation. If you are looking for a food source with high protein, high iron, low fat to complement leafy vegetables, calf or beef liver was a natural choice, and plenty of it (hence the 1/2 pound).

Then in May 1925, George Whipple (1878-1976) published a paper in which he demonstrated that feeding dogs liver after severe hemorrhage, accelerated blood regeneration and this inspired Minot to design an human study in which he gave 45 patients with Pernicious Anemia his liver and vegetable diet and was able to document clinical improvement within 1 - 2 weeks. Only in 1946 did investigators begin to realize that the 'secret source' in liver was not iron, or protein or low fat content, but a vitamin later called B12.

Whipple, Minot and Murphy received the 1934 Nobel Prize in Physiology or Medicine "for their discoveries concerning liver therapy in cases of anemia". 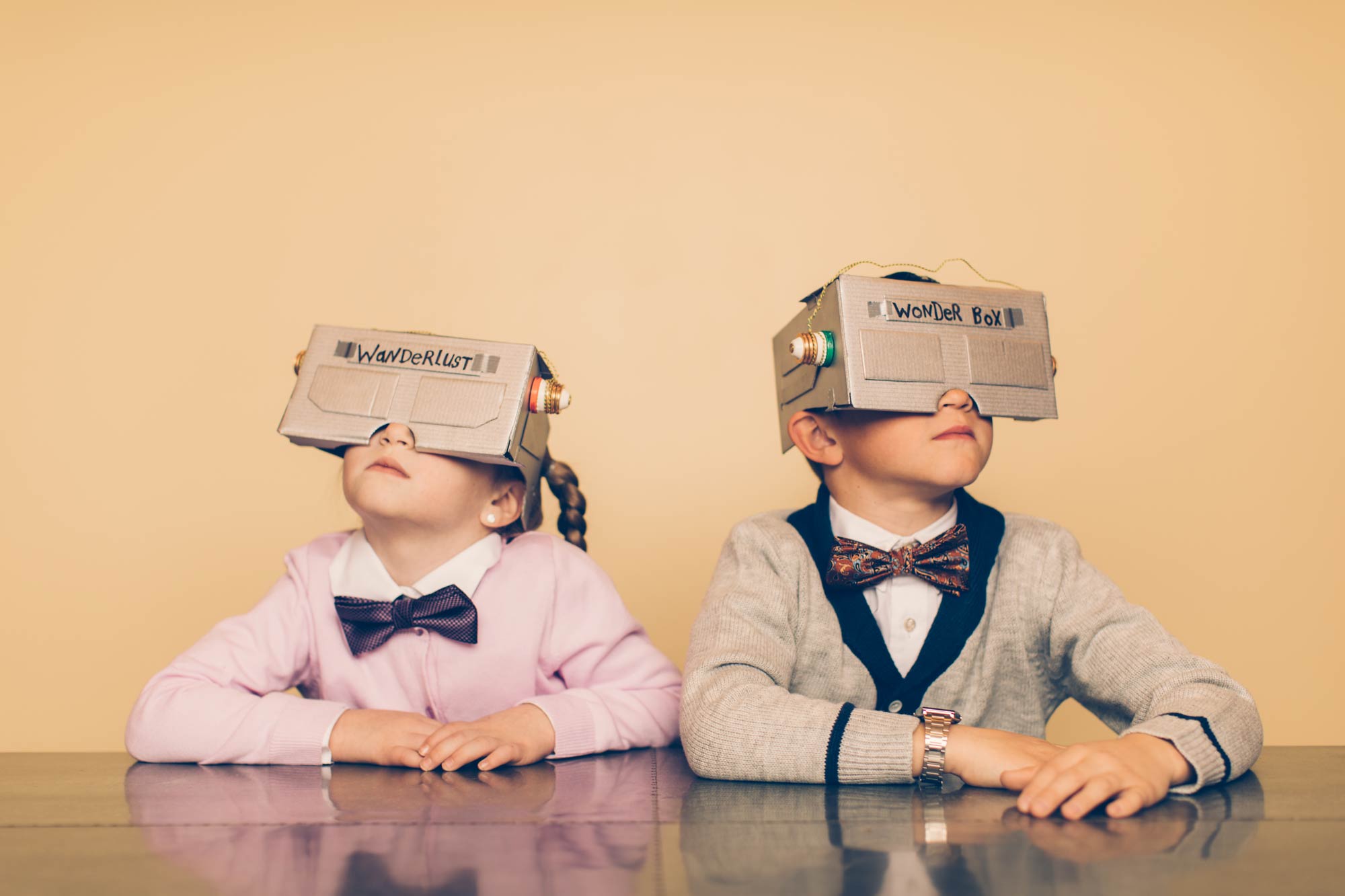 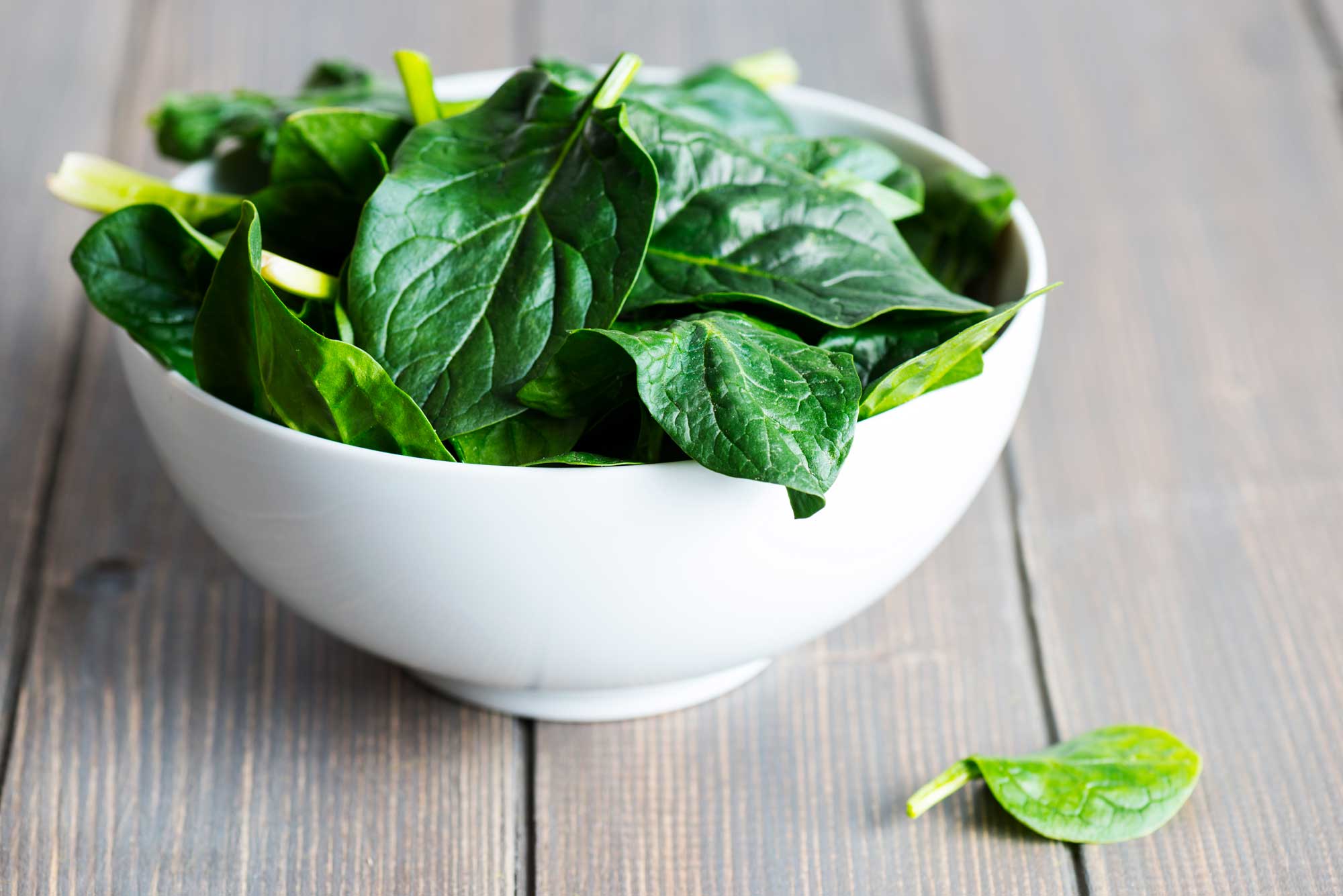 How Spinach Came to Give Vitamin B9 Its Name - Folic Acid 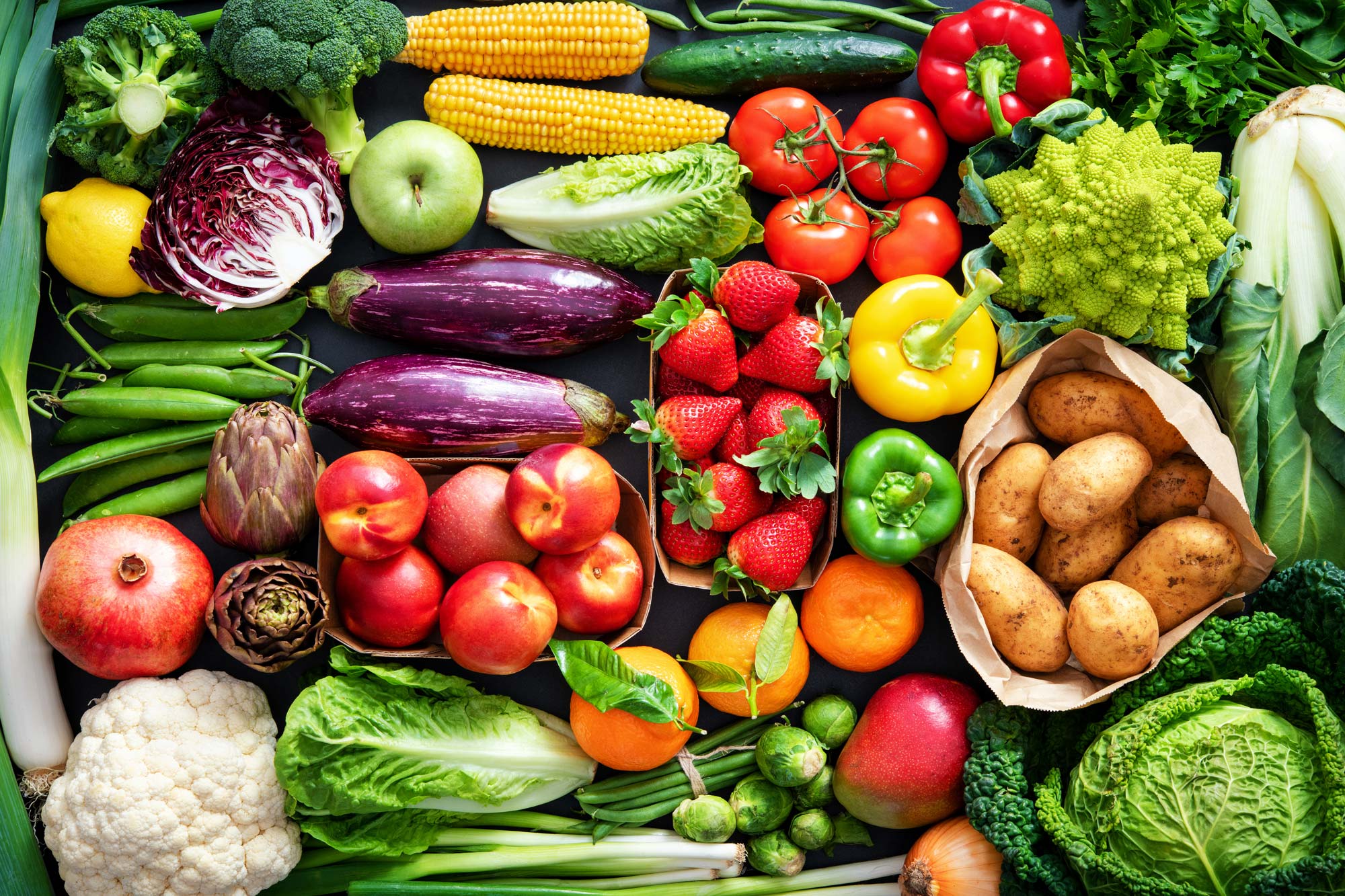 Why Vitamin B12 Deficiency Is Common in Vegans, Vegetarians and Ovo-Vegetarians