First some background. Contrary to popular belief, most cells in the brain are not neurons, but are glial cells that support, protect and nourish the neurons and outnumber them 5 to 1. Astrocytes are specialized 'star-shaped' glial cells that produce a lipid transport protein called apoprotein E (ApoE) whose job it is to transport lipids and cholesterol to neurons. The human gene that encodes for ApoE has three well known SNPs (single nucleotide polymorphisms, or misspellings) resulting in three variants ApoE2, ApoE3 and ApoE4. People with the ApoE4 variant do not transport fats effectively leading to accumulation of lipid (adipose saccules) in glial cells - an observation which is associated with many neurodegenerative diseases, including Alzheimer's disease.

If one parent has the ApoE4 variant and the other parent doesn't, then the offspring is described as having one ApoE4 allele. This is prevalent in approximately 25% of the global population. However, it has been found that 65-80% of people who develop Alzheimer's disease have at least one ApoE4 allele. In other words, having this form of ApoE increases the risk of developing Alzheimer's 2-3 fold. If a person inherits ApoE4 from both parents (ie has both ApoE4 alleles) this increases the risk for Alzheimer's as much as 15-fold.

No wonder the MIT scientists from the Department of Brain and Cognitive Sciences wanted to explore the cause of the ApoE4 disruption and created an ApoE model in a baker's yeast cell line to reproduce exactly what was going on in the human astrocyte cell. The growth rate for ApoE4 yeast cells was significantly less than the ApoE3 yeast cells, except when provided with an enriched medium - suggesting that availability of the right 'nutrient' could reverse the ApoE4 defect. Another experiment suggested that the growth defect could be related to the production of phospholipids for cell membranes (see X Fact Why Phospholipids Are So Important...).

This inspired the researchers to add two precursors of phospholipid synthesis to the culture medium - ethanolamine and choline. Ethanolamine didn't do the trick, but choline did and essentially nullified the growth retarding effect of ApoE4 on these yeast cells. Furthermore, choline also reduced the lipid droplet accumulation within the ApoE4 expressing yeast cell. The findings were then cross-checked back in the human astrocyte model and the exact same effects were observed. Choline, metabolized via the Kennedy Pathway to produce phosphatidylcholine is able to reverse the negative affects of the ApoE4 variant on the human brain and could play a significant role in prevention and mitigation of Alzheimer's disease.

What on Earth is a Methyl Group and Why do We Care? 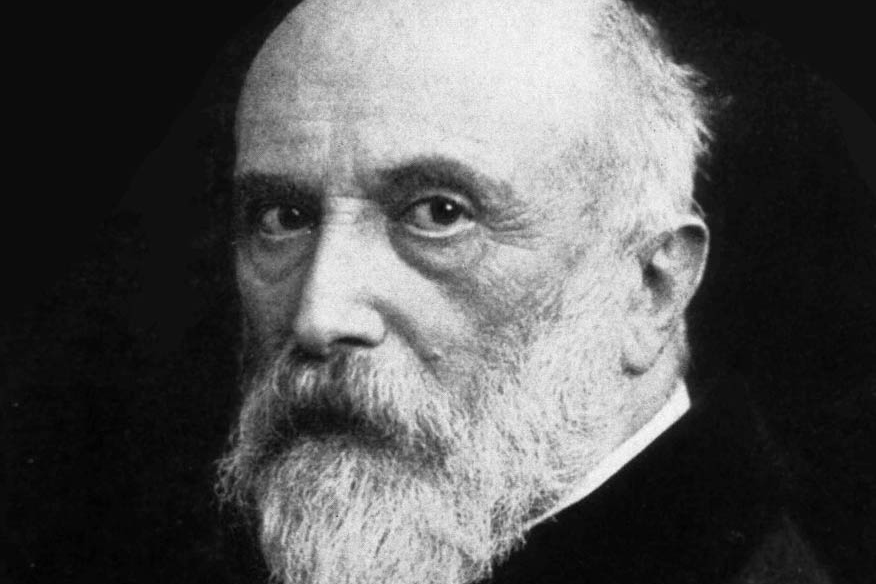 Choline Identified as Important Component in Human Brain in 1865

A Single Nucleotide Polymorphism is also known as a SNP or snp (pronounced 'snip'). The importance of SNPs comes from their ability to influence disease risk, drug efficacy and side-effects, tell you about your ancestry, and predict aspects of how you look and even act. SNPs are probably the most important category of genetic changes influencing common diseases. And in terms of common diseases, 9 of the top 10 leading causes of death have a genetic component and thus most likely one or more SNPs influence your risk.

The gene is the basic physical unit of inheritance. Genes are passed from parents to offspring and contain the information needed to specify traits. Genes are arranged, one after another, on structures called chromosomes. A chromosome contains a single, long DNA molecule, only a portion of which corresponds to a single gene. Humans have approximately 20,000 genes arranged on their chromosomes.

A type of lipoprotein (a protein connected to a fat). Apolipoprotein E is abbreviated ApoE and the gene that encodes it is located on chromosome 19. Lipoproteins are responsible for carrying cholesterol and other fats through the bloodstream as little packages and are essential for the normal breakdown of these molecules. In particular, apolipoprotein E is a major component of specific lipoproteins called very low-density lipoproteins (VLDL). A major function of VLDLs is to remove excess cholesterol from the blood and carry it to the liver for processing. Maintaining normal levels of cholesterol is essential for the prevention of cardiovascular diseases, including heart attacks and strokes. There are three isoforms (slightly different forms) of the ApoE lipoprotein. These three isoforms are known as ApoE2, E3 and E4. They are encoded by slightly different versions, or alleles, of the APOE gene. These three alleles are called APOE e2, e3, and e4 (e stands for epsilon). The most common allele is APOE e3, which is present in more than half of the population. The relationship between APOE e4 and Alzheimer disease is not a simple direct one. APOE e4 is clearly neither necessary nor sufficient by itself to cause Alzheimer disease. It may modify the preclinical progression of the disease and accelerate the clinical onset of it in people who are already predisposed to develop Alzheimer disease.

The CDP-choline pathway, first identified by Eugene Kennedy in 1956, is the predominant mechanism by which mammalian cells synthesize phosphatidylcholine (PC) for incorporation into membranes or lipid-derived signalling molecules. The CDP-choline pathway represents one half of what is known as the Kennedy pathway.

Adipose refers to tissue made up of mainly fat cells such as the yellow layer of fat beneath the skin.