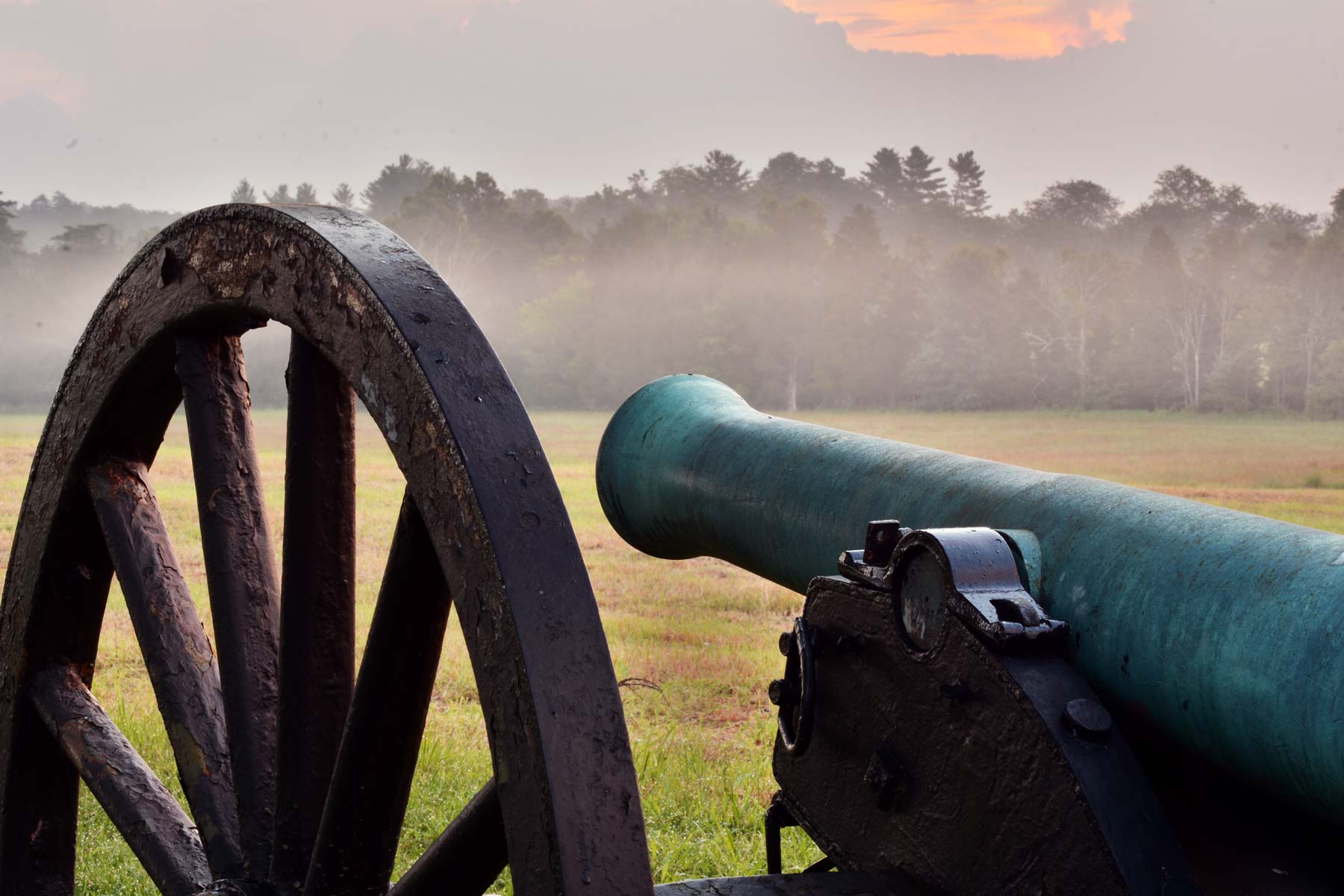 Nothing, but while the North and South faced each other at Manassas in the Second Battle of Bull Run (Aug 1862) in the new world, chemists in the old world were using new tools to explore and characterize various tissues and body fluids. Adolf Strecker (1822-1871) was one such pioneering German scientist who was trying to determine the composition of bile from a bull. In 1862 he found a chemical that was rich in nitrogen and he named it choline (bile = 'chole' in Greek). Bile is rich in lecithin, which is the name that was first given to the phospholipid found in bile that contains choline, phosphatidylcholine. 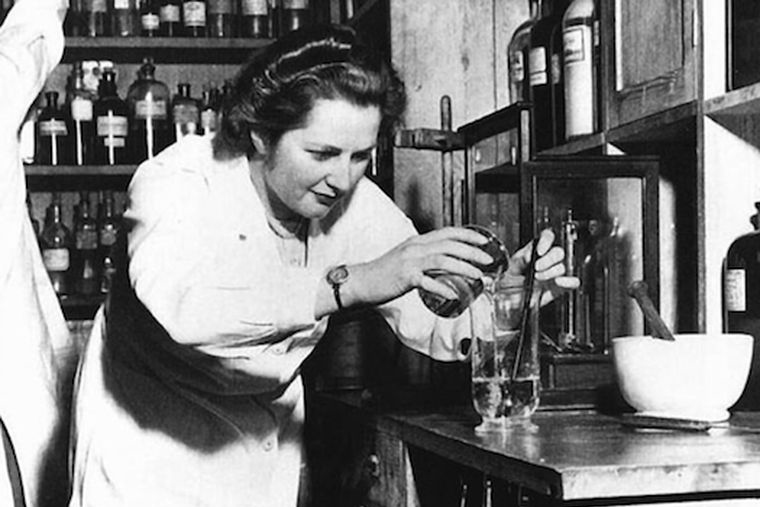 The Molding of Many Twentieth Centuries Leaders 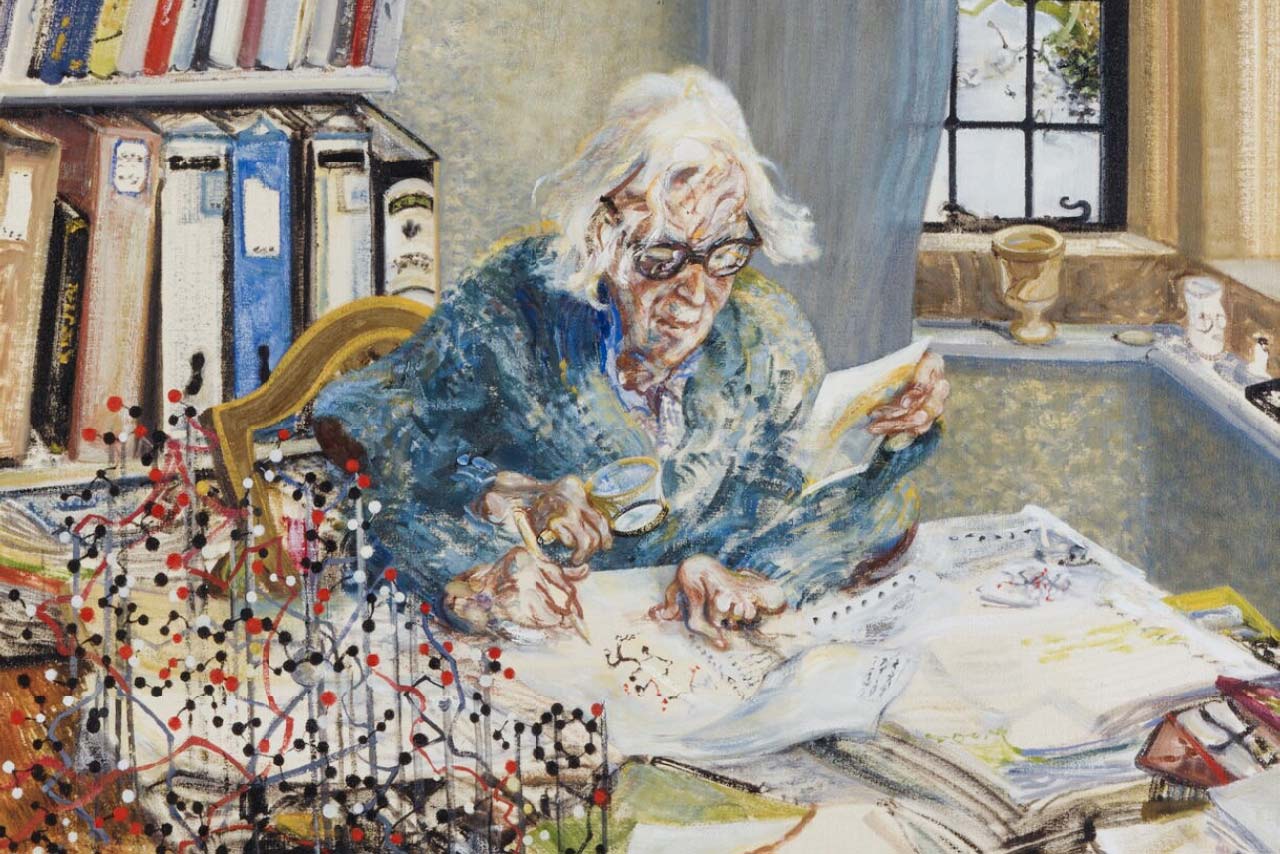 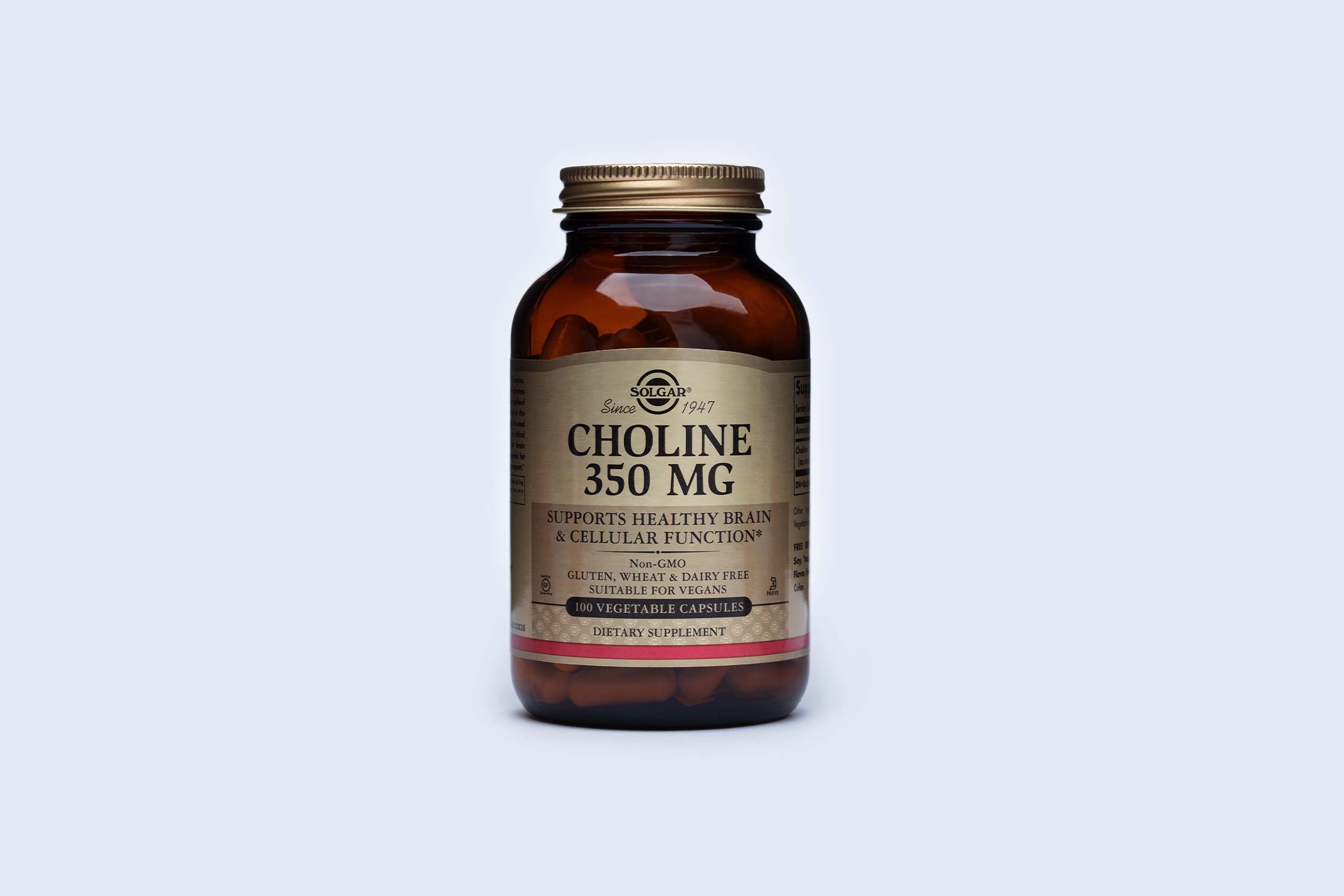 Any of a group of phospholipids, occurring in animal and plant tissues and egg yolk, composed of units of choline, phosphoric acid, fatty acids, and glycerol. a commercial form of this substance, obtained chiefly from soybeans, corn, and egg yolk, used in foods, cosmetics, and inks.

A bitter, alkaline, yellow or greenish liquid, secreted by the liver, that aids in absorption and digestion, especially of fats.