What is the Omega-3 Index and Why Does it Matter? 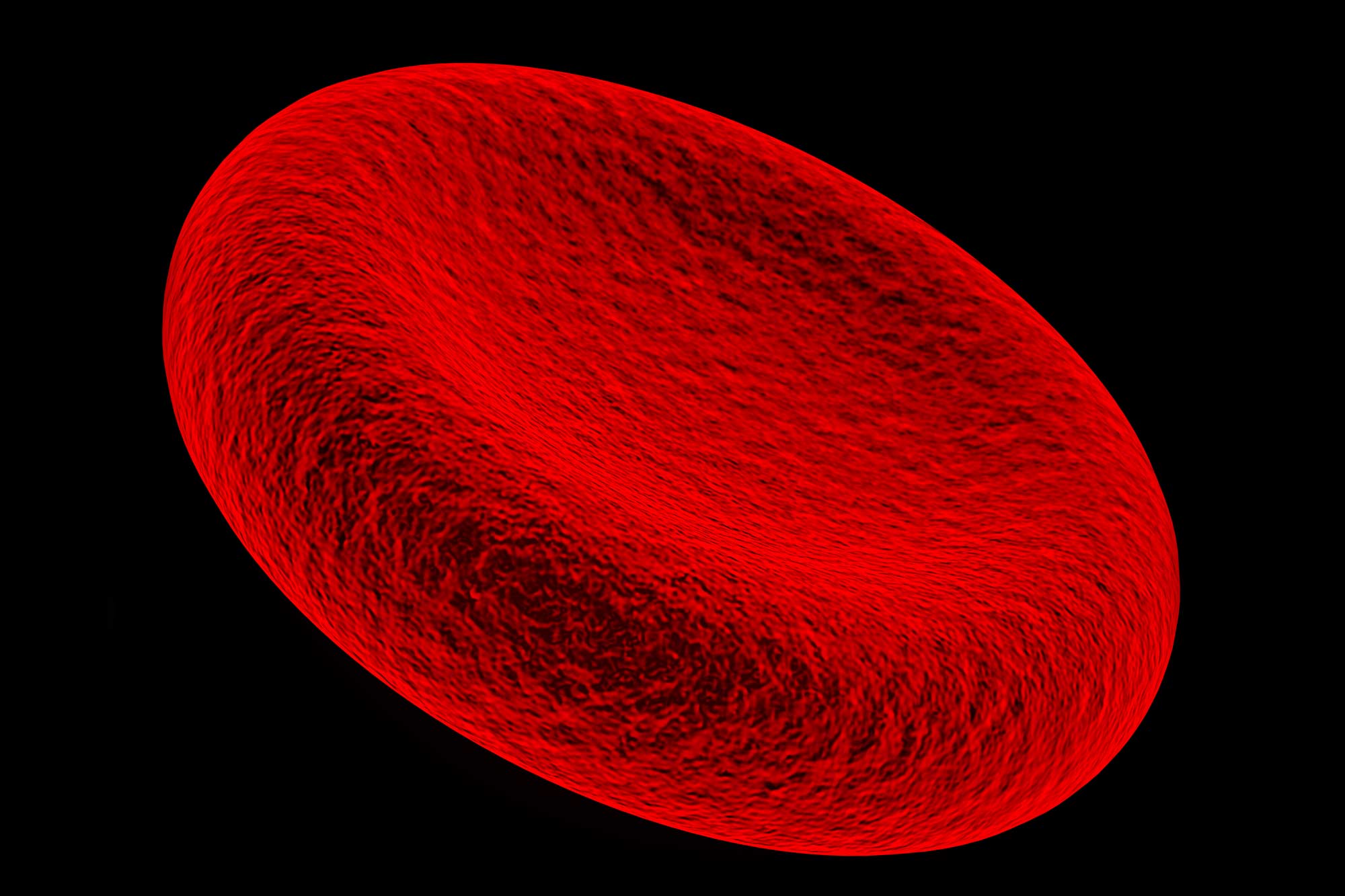 The RBC Omega-3 Index is a biomarker of EPA and DHA status in the cell membranes of the body. It’s therefore a good reflection of “omega-status” in a given person.

What does it mean? Is it related to or does it predict any particular health or disease outcome? It turns out that it does. In a research paper we published on April 22, 2021 in Nature Communications in collaboration with the Fatty Acids & Outcomes Research –Consortium (FORCE) we examined the relationship between omega-3 blood levels and risk for death from any and all causes. This study included data from 17 separate research cohorts from around the world, including over 42,000 people followed for 16 years on average, during which time over 15,000 people died. We found that the people who had the highest EPA+DHA levels (i.e., at the 90th percentile) had a statistically significant, 13% lower risk for death during the follow-up period than people with EPA+DHA levels in the 10th percentile.

When Alzheimer's Disease Could Be Diagnosed Only After Death

The Discovery That Launched the Search for Treatment 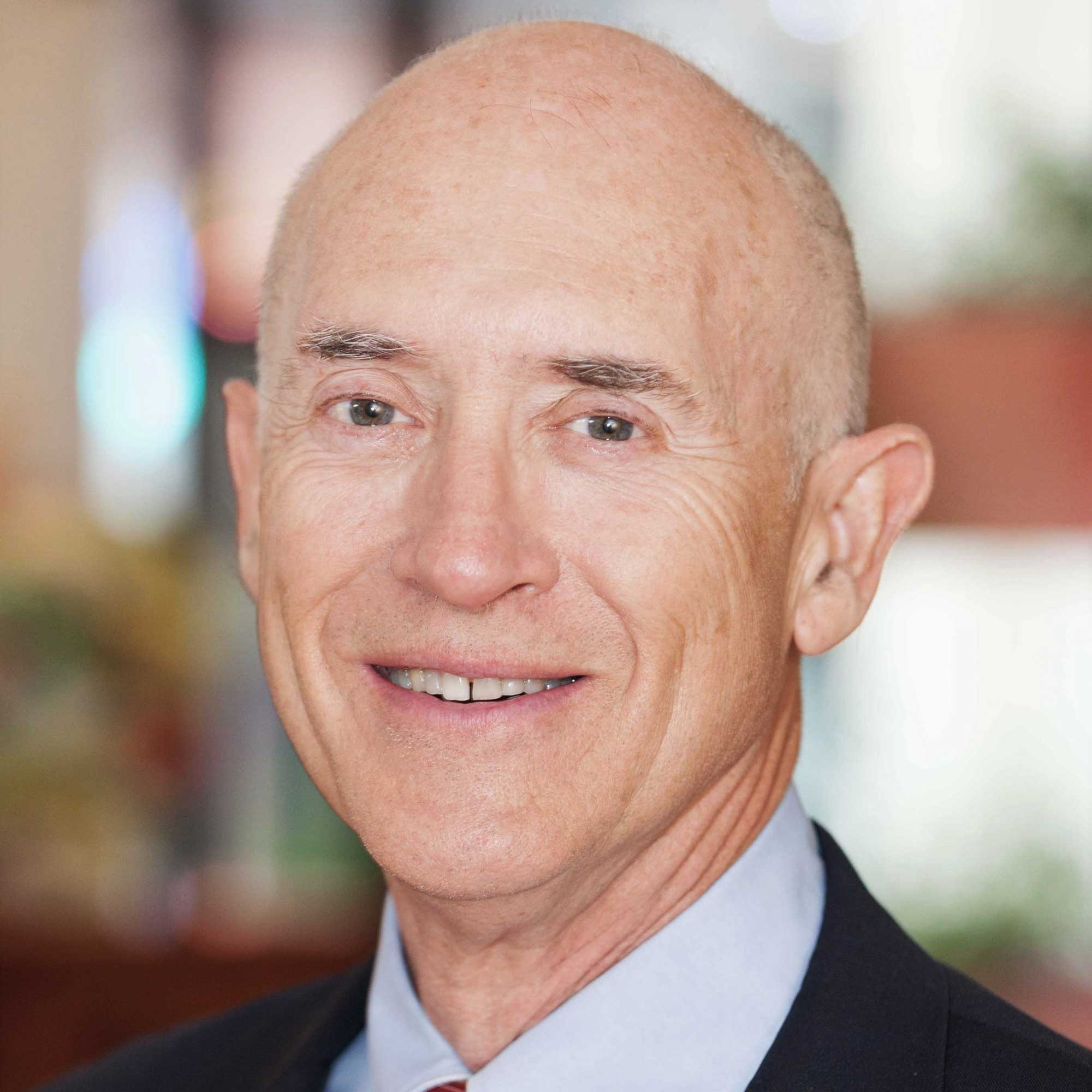 William Harris holds a PhD in Nutritional Biochemistry from the University of Minnesota. Since 1980, his research has focused on omega-3 fatty acids and human lipid metabolism, platelet function, cardiovascular and neurocognitive disease. He has been on the medical faculties of Kansas University, the University of Missouri-Kansas City, and is currently at the University of South Dakota. He has been the principal investigator on 5 omega-3 related NIH grants and has published over 300 omega-3-related papers. Dr. Harris was a co-author on 3 American Heart Association Advisory Statements on fatty acids and heart health.  In 2004 he and his colleague Clemens von Schacky, MD proposed that the “Omega-3 Index” (RBC EPA+DHA) be considered as a new risk factor, for not only cardiovascular but also neurocognitive diseases. In 2009, he started OmegaQuant Analytics, LLC to offer the test to researchers, healthcare providers and consumers. In 2020, he founded the Fatty Acid Research Institute, a non-profit entity to foster research on the connections between fatty acids and health.