:a mixture of proteins and phospholipids forming a whitish insulating sheath around many nerve fibers, increasing the speed at which impulses are conducted.Myelin: The fatty substance that covers and protects nerves. Myelin is a layered tissue that surrounds the nerve fibers (axons). This sheath around the axons acts like a conduit in an electrical system, ensuring that messages sent by axons are not lost en route. 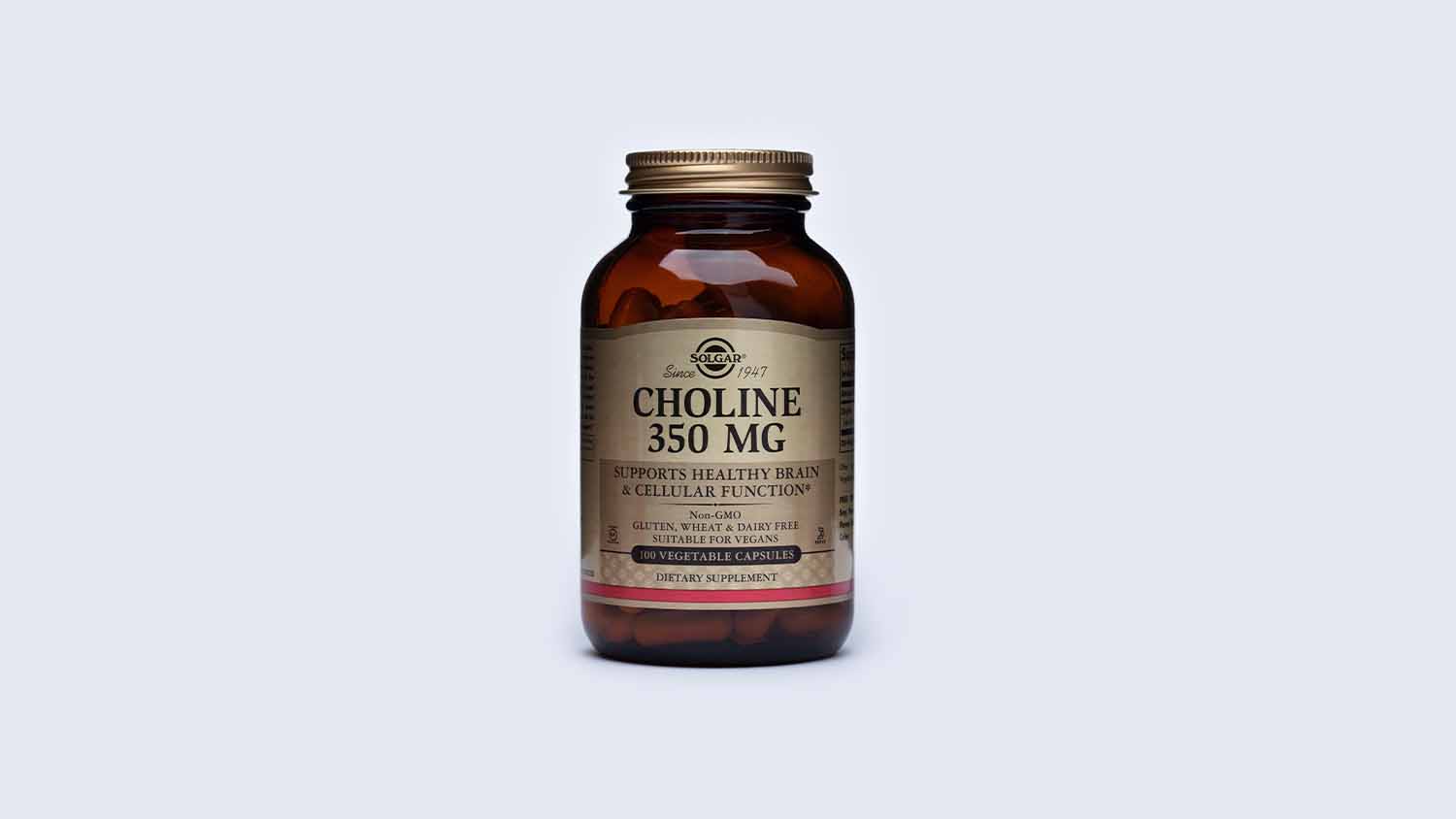 Can Gene Mutations Be Inherited and What Does This Have to Do With Nutrition?