A base pair contains two chemical bases bonded to one another forming a "rung of the DNA ladder." The DNA molecule consists of two strands that wind around each other like a twisted ladder. Each strand has a backbone made of alternating sugar (deoxyribose) and phosphate groups. Attached to each sugar is one of four bases--adenine (A), cytosine (C), guanine (G), or thymine (T). The two strands are held together by hydrogen bonds between the bases, with adenine forming a base pair with thymine, and cytosine forming a base pair with guanine.

Thymine is one of the four nucleobases in the nucleic acid of DNA that are represented by the letters G–C–A–T.

Guanine is one of the four main nucleobases found in the nucleic acids DNA and RNA. In DNA, guanine is paired with cytosine. 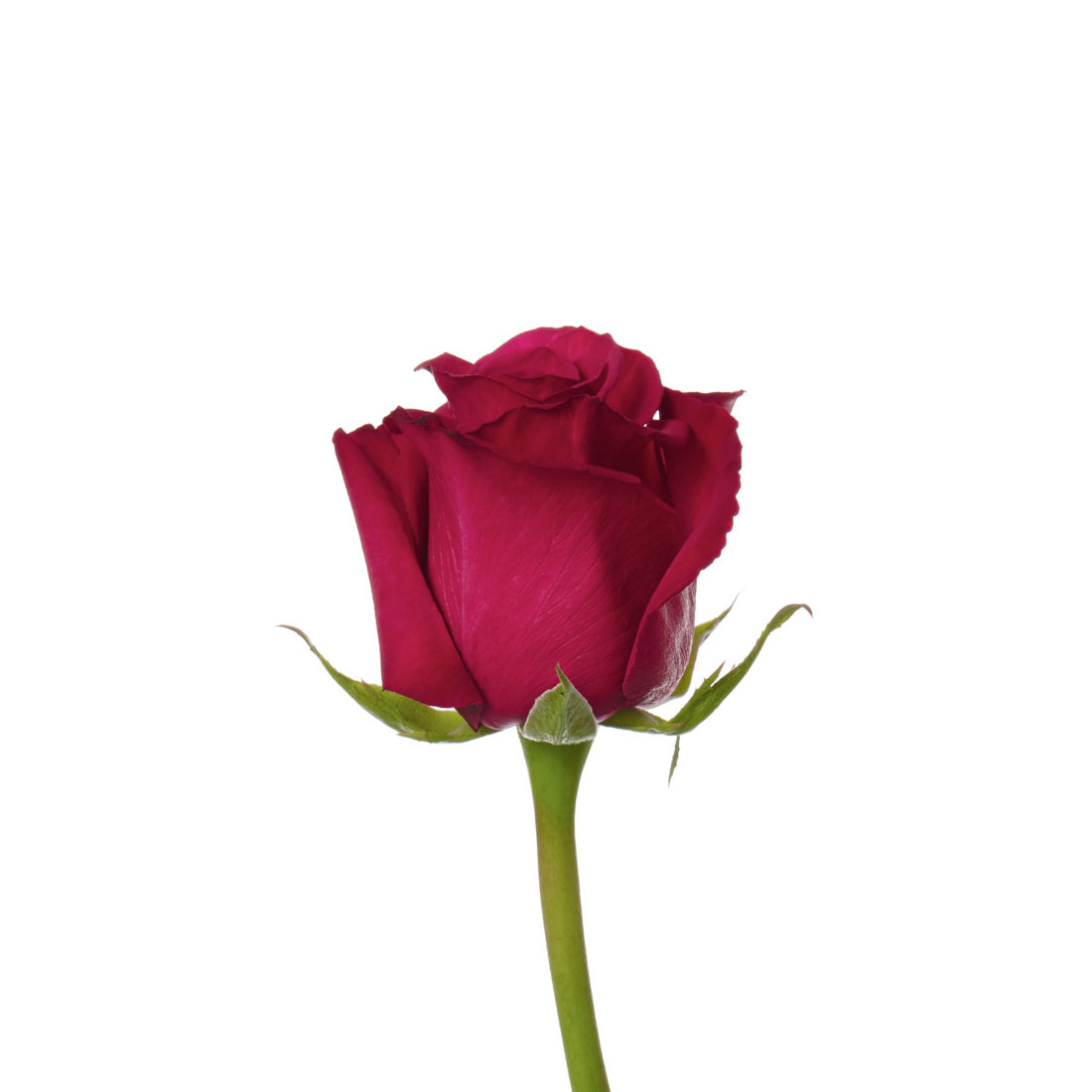 What’s in a name….? The case of the missing B vitamins. 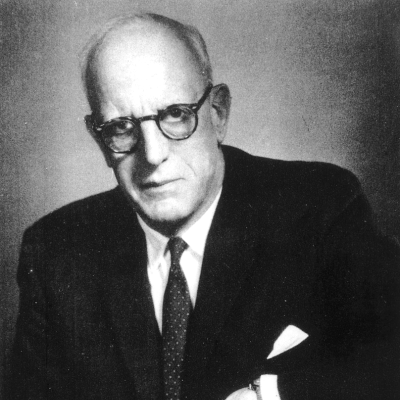